Welcome to our weekly round up of news from companies and organisations that are delivering solutions for climate change and helping the world to reach global goals.

Here are the ten things you need to know this week

1 Europe needs to ramp up wind and solar power and increase electric vehicle use to hit 2030 climate change targets – a new report by Wood Mackenzie titled ‘Fast and furious: Europe’s race to slash emissions by 2030’,  says that the EU bloc needs to take measures to limit global warming to no more than 2 degrees C to hit its 2030 target.

2 Bill Gates, has challenged rich countries to phase our beef production. Gates said “I do think all rich countries should move to 100% synthetic beef,” adding “there is certainly a path to growth, in part based on a very “unpopular” approach of telling people: “You can’t have cows anymore” and governments can “use regulation to totally shift the demand.”

3 Redefine Meat is promising a European debut for its 3D printed meat later this year – The company says that 3D printed meat – which is totally vegan and plant-based – can be used to replicate the taste and texture of meat more closely than other methods.

4 You can now part-own a wind or solar farm – Ripple Energy, is a clean energy ownership platform enabling homes and businesses to part-own large-scale wind and solar farms. It says it delivers cheaper energy to consumers too

5 Ford has become the latest car manufacturer to commit to an electric future -Every model in its European line-up will be available as either a plug-in hybrid (PHEV) or electric vehicle (EV) by the middle of 2026. The motor giant also said its commercial models will be 100% zero-emissions capable, either all-electric or plug-in hybrid, by 2024. 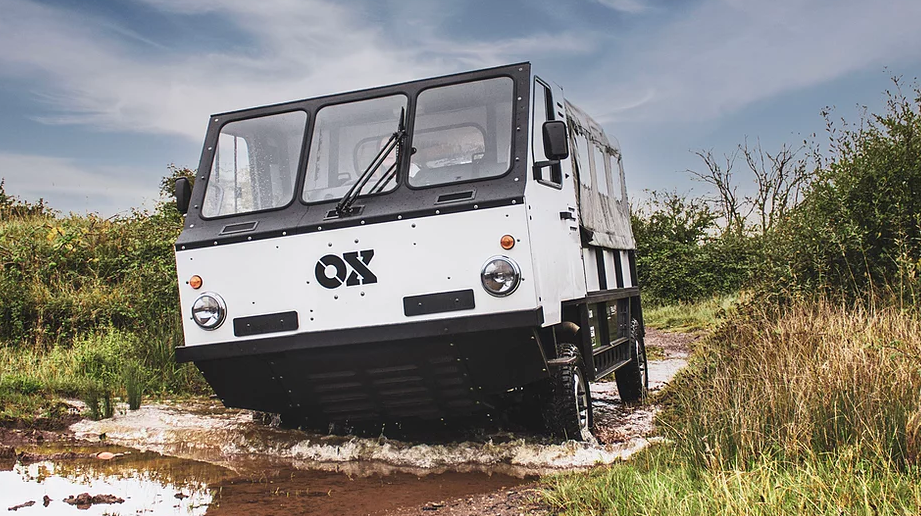 6 OX is a great potential solution for solving emerging world transport issues – The Warwick-based company has developed an innovative two-wheel drive truck and a smart ecosystem that they believed in steady to cope with everything from rough terrain to under debveloped telecom systems.

8 The Mini is going vegan – The iconic car brand, which these days is owned by BMW, has announced that it is going to cease offering leather interiors in all new models. It has replaced the leather with recycled fabric, and an underlining that’s 70 percent recycled.

9 Government stimulus money handed out as a response to the Covid pandemic has had limited impact in the fight against climate change – Governments across the world have spent big in the battle to keep industries alive during the Covid-19 pandemic. However, a new report from F4B and Vivid Economics and Finance for Biodiversity in the latest edition of the Greenness of Stimulus Index has concluded that only 12% of the cash has gone to industries with a positive impact in the fight against climate change and nature loss.

10 Cultured meat sausages are on their way – Californian-based New Age Meats announcing it has raised $2M in funding via convertible debt to deliver ‘cultured pork.’ It also says that it is ‘well on its way’ to securing a Series A round.

Photo by Paweł Fijałkowski from Pexels

featured
Share. Twitter Facebook Pinterest LinkedIn Tumblr Email
Previous Article#plantpoweredkamala – Activists call for US VP Kamala Harris to try veganism for a month
Next Article You cannot self-isolate from climate change – why we need to build back better post pandemic and the urgent need for action over pledges