Microsoft Corporation co-founder, and one of the richest people in the world, Bill Gates, has challenged rich countries to phase our beef production.

Gates told MIT Technology Review “I do think all rich countries should move to 100% synthetic beef,” adding that there are many innovative companies in the forefront of producing more food with less energy input.

Speaking about alt-meat producers he added “there is certainly a path to growth, in part based on a very “unpopular” approach of telling people: “You can’t have cows anymore” and governments can “use regulation to totally shift the demand.”

And Gates who follows a flexitarian diet said “You can get used to the taste difference, and the claim is they’re going to make it taste even better over time.” 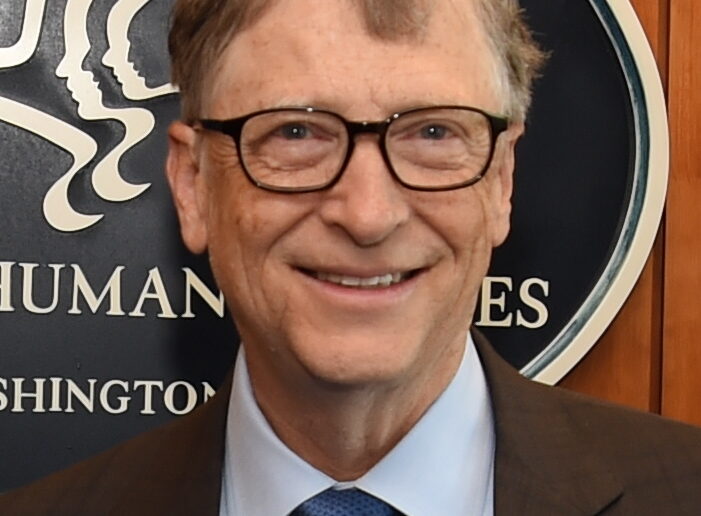 Bill Gates has also put his money where his mouth is by investing through his Breakthrough Energy Ventures in pioneering plant-based meat producers including Impossible Foods and Beyond Meat.

He has also addressed the challenges associated with carbon-heavy food production in a section in his new book “How to Avoid a Climate Disaster.”

“There are advances in seeds, including seeds that do what legumes do: that is, they’re able to [convert nitrogen in the soil into compounds that plants can use]biologically,” Gates said. “But the ability to improve photosynthesis and to improve nitrogen fixation is one of the most underinvested things.”