Welcome to our weekly round up of news from companies and organisations that are delivering solutions for climate change and helping the world to reach global goals.

Here are the ten things you need to know this week

1 Smart bricks that can power your home is a thing – So we have had smart cities and smart homes, how about smart bricks? A UK-based consortium has created a prototype of an intelligent brick that it claims could revolutionise housing and replace fossil fuels. Its bricks can not only make electricity and clean water, but can also keep you informed and offset the environmental impact? The prototype has been created by a group called  Active Living Infrastructure: Controlled Environment (ALICE) research consortium

2 5G will shape post-Covid healthcare systems –  PWC issued a new report Powering Your Tomorrow which highlighted how productivity and efficiency gains enabled by 5G will drive business, skills and service change worth US$1.3 trillion to global GDP by 2030. And over half the global economic impact (US$530bn) will be due to the transformation of health and social care within the next ten years and a quarter by smart utilities driving savings in energy, water and waste management.

3 100,000 lives per year could be saved in the UK – That is if half the population goes vegan.The Lancet published a wide ranging report into the side effects of countries hitting their Paris agreement carbon emissions targets. Among its surprising conclusion was that 98,420 lives a year by 2040 could be saved in the UK through wider adoption of “flexitarian” diets. It is over 100k lives saved if more than 50% of the population goes vegan.

4 Blockchain could be transformative for the fashion industry – In Germany Retraced announced funding to develop its innovative and potential game-changing use of blockchain. It uses the technology to verify supply chains in the fashion industry thereby enhancing transparency and accountability.

5 Vegan Tories are a thing – Meet Andrew Boff, spokesperson of Vegan Conservatives who argues “Veganism is a solution to many of the problems that the Conservative Party in government actually face.” 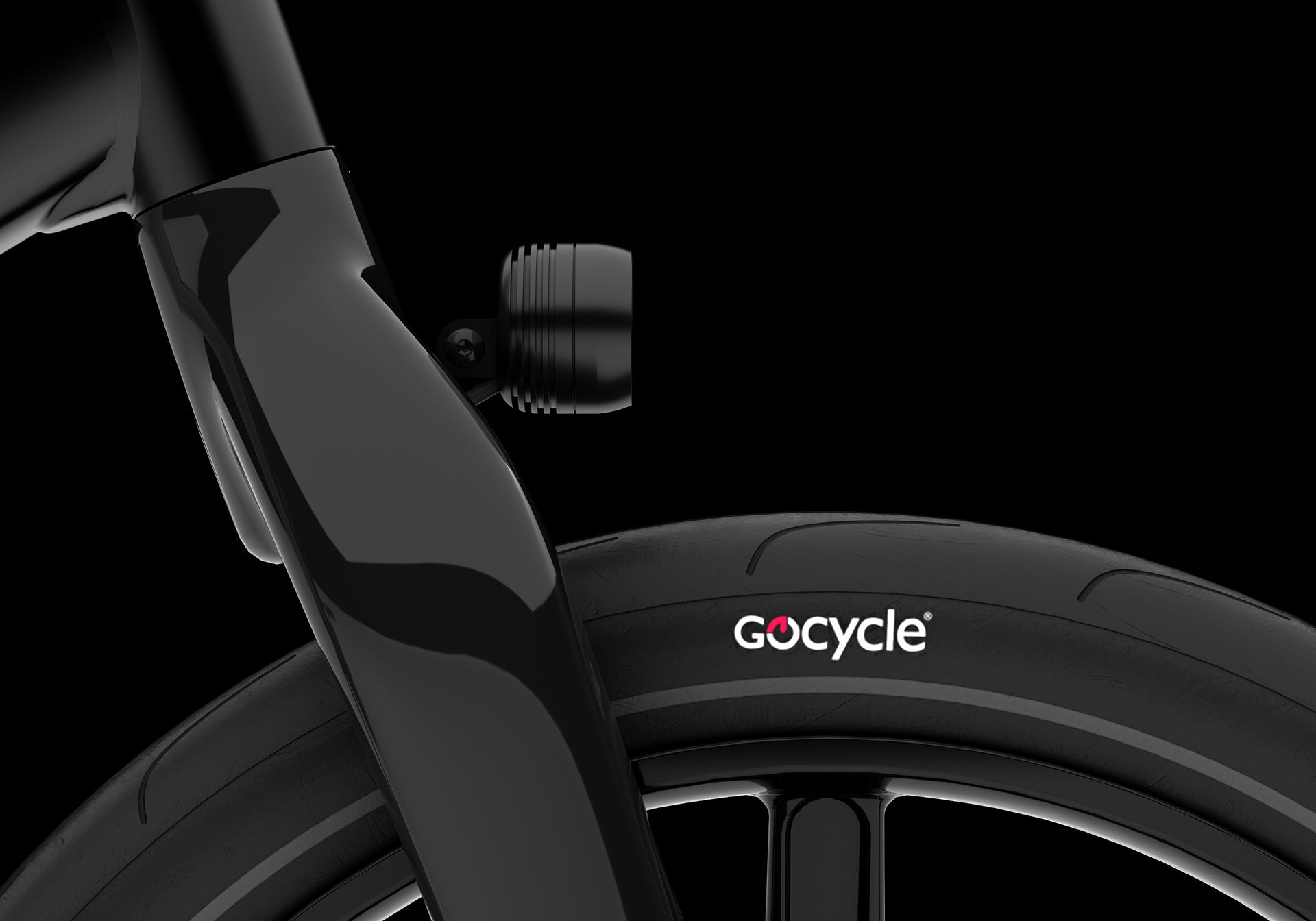 6 There is a very exciting new e-bike on its way – Gocycle has offered a glimpse of its new fast-folding generation four (G4) models ahead of their Spring launch. It says its new Gocycle G4 and G4i models “represent the brand’s unwavering commitment to its no compromises® design approach which focuses on lightweight performance and automotive-inspired design.”

7 Halfords has big plans for e-scooters – Halfords unveiled its first Carrera branded model the  impel is-1 .The e-scooter will be available from February 16th and costs £399. The business has already enjoyed a strong run in the e-scooter market selling models from companies like Xiaomi, Unagi and Segway.

8 London is getting a big chunk of cash to deliver its smart cities programme – London, along with  Lisbon, Milan, Bordeaux, Burgas and Warsaw has triggered an investment of €250 million in smart technologies as part of the Sharing Cities programme. The Project is designed to help major cities collaborate on creating solutions to key problems like low carbon transport and buildings and harnessing data for the good of the cities.

9 US investors are betting big on e-scooter hire companies – E-scooters continue to dominate the debate about the future of urban personal transport. The battle for dominance in the micro mobility market in the US and Europe heated up considerably as leading player Helbiz announced its intention to merge with GreenVision Acquisition Corp in the second quarter of 2021. It will create a new entity Helbiz Inc. which will be listed on the Nasdaq Capital Market under the new ticker symbol, “HLBZ.” The company says it will have a value of $408 million.

10 There is a lot of investment in cultured (lab-grown) meat – It has been a big week for the nascent cultured meat industry – everything need to know about it is here – with a slew of announcements from emerging players. In London  start-up Hoxton Farms raised £2.7 million seed funding in a bid to solve the big issue that dogs the alternative meat market – fat.

In Newcastle CellulaREvolution has raised £1 million to pioneer ways in which it can help cultured meat companies face is scaling their offering, enabling them to produce more food and ultimately drive costs to the consumer down.

Meanwhile, in Israel cultured meat company Aleph Farms has announced it has created the world’s first slaughter-free ribeye steak. The alt meat, which was developed using three-dimensional (3D) bioprinting technology and natural building blocks of meat (real cow cells, without genetic engineering and immortalisation). The company claims that with its proprietary technology it now has the ability to produce any type of steak.