Are monthly subscriptions for personalised transport systems the future? A few weeks ago we highlighted how Revel and Hurrecane are offering e-bikes for which users are billed monthly.

Now Ford-owned micro-mobility company Spin has announced that a long-term hire subscription will be part of its offering in its e-scooter trails in the Essex town of Braintree.

From 30 March Braintree residents will be able to rent an e-scooter for £55 per month under the Spin+ scheme. The subs money pays not only for exclusive access to a scooter, but also insurance, helmet, charging cable, 24/7 customer support and maintenance.

The company operates a hire by the minute e-scooter scheme in a number of Essex towns including Basildon, Chelmsford, Colchester and Clacton-on-Sea.

The initiative was given the green light by the Department for Transport, Essex County Council, Braintree District Council and Essex Police.

“It is important we find ways to encourage people to take up greener methods of travel and the e-scooter trial is a great way to explore alternative methods of getting around the district and hopefully help to reduce shorter car journeys,” said councillor Tom Cunningham, cabinet member for economic development and infrastructure. “This is part of our ongoing climate change strategy for Braintree district.”

As we have covered before, private e-scooters are illegal in the UK and several constabularies are now being more proactive in confiscating them.

Incidentally Spin is not apparently not one of the three e-scooter providers which have been earmarked for the London trial. Mayor Sadiq Khan has apparently chosen Lime, Tier and Dott. 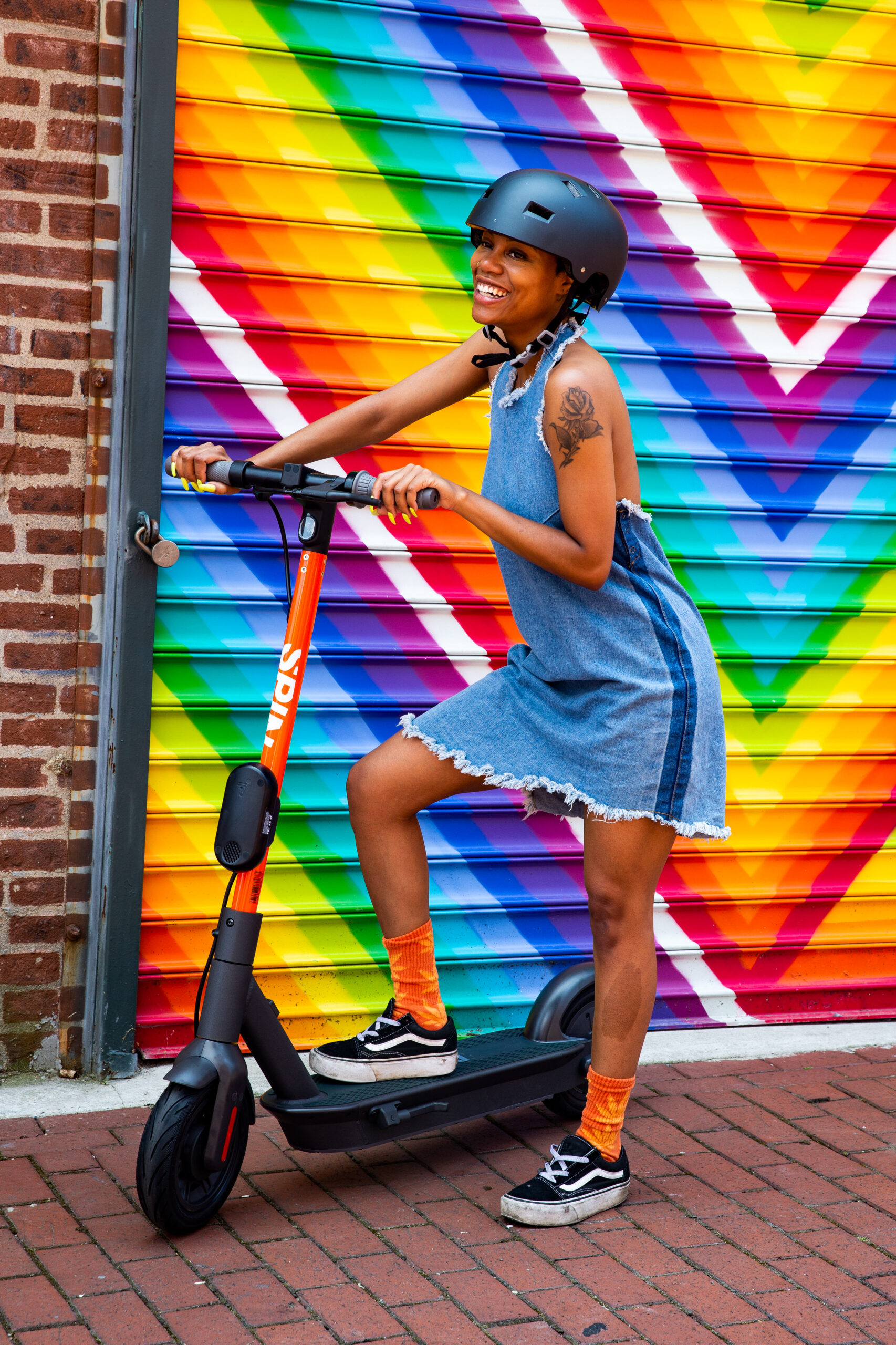