Ever wondered if you could do something interesting with that banana skin you throw away? Nope, me neither. In fact probably no one has since some bright sparks tried to smoke it in the 1970s.

Well Charles Hunter III, who is a personal chef, recipe developer, and the food blogger behind The Salted Table, has an idea. Why don’t you turn it into vegan bacon?

Unlikely as it sounds this latest food hack is blowing up all over the social platform and excited vegans and would be meat reducers across the planet.

The process is relatively simple – if a tad time consuming, You take raw banana peel, then marinate it in a mixture of vegan Worcestershire sauce, liquid smoke, garlic, and onion powder and then sear it in a hot pan until crisp and dark.

Those who have tried it say it takes delicious, though maybe not quite like the animal product

“I was inspired to make this after I saw Tabitha Brown try it in one of her cooking videos. But after Tabitha made the faux bacon, she expressed that she was not a fan, and I saw that as a challenge to make a version that was tasty. I watched several videos, and read a few recipes before attempting it; because typically after some research—you gather enough information to figure out where some people went wrong, and where there’s room for improvement. But that’s all subjective, just because I think my version is good, doesn’t mean you will, and I’m OK with that.”

He adds “It is not for everyone and I’m fully aware of that. But if by chance you live a no-waste lifestyle, or you are a vegan, or vegetarian who misses the crunchy smoky goodness of a once known porky strip. This recipe is for you! “

The recipe is here. 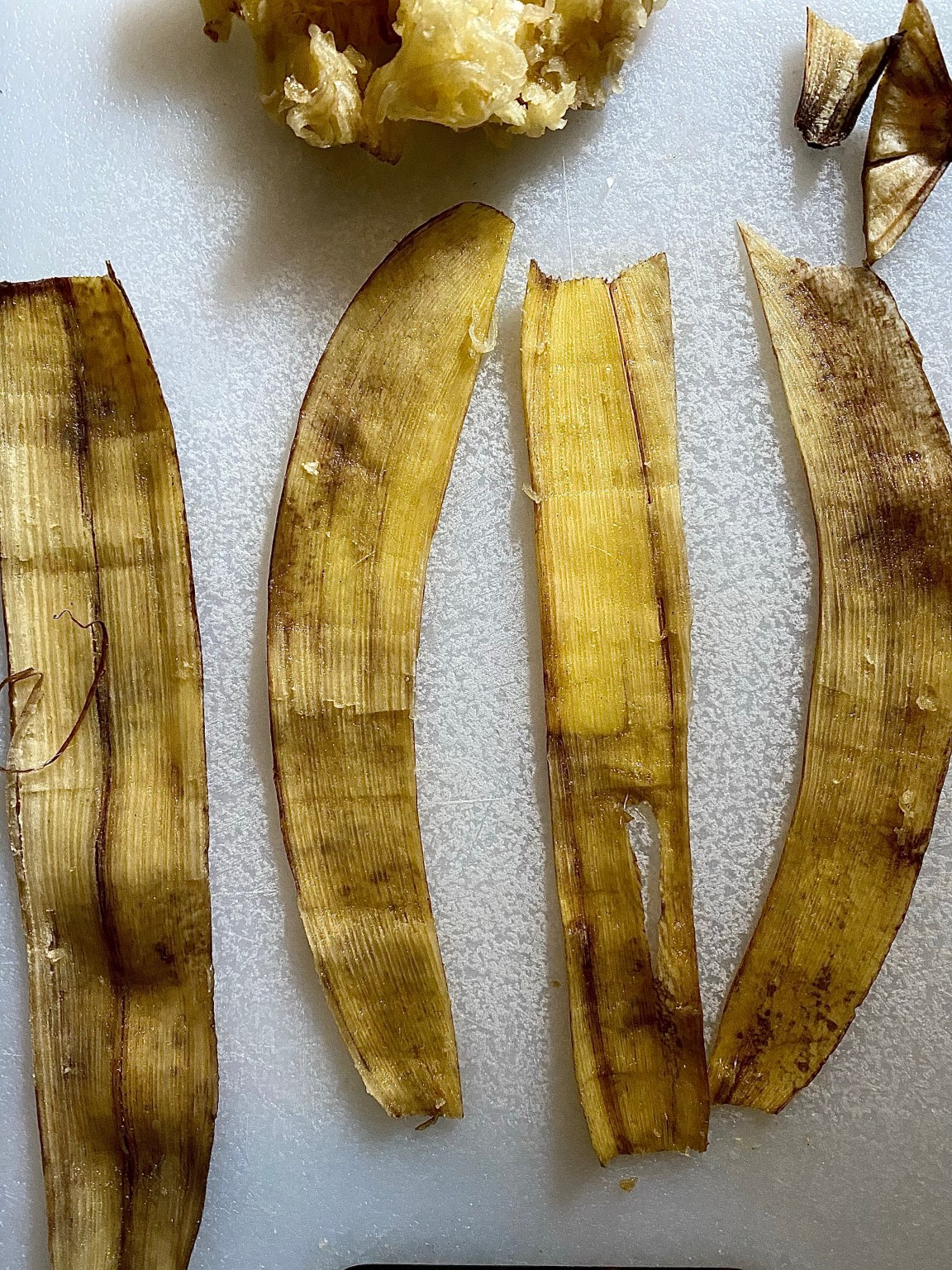