While very few people are actually flying at the moment that hasn’t stopped the aviation industry from making sustainability a top priority.

One potential way of addressing the gas-guzzling high levels of carbon emissions created by the industry has been supplied by an Alabama US-based startup SE Aeronautics (the SE standing for Super Efficient).

The company has unveiled a revolutionary looking new plane called the SE20 that it says will lower fuel consumption by 70% and lower CO2 emissions by 80% as measured by per seat kilometer. It also allegedly has a lifespan that is twice that of existing commercial airliners

The key to the efficiency is in the tri-wing design. Lloyd Weaver, Chief Engineer at SE Aeronautics, said

“The innovative design is a more efficient, light-tri wing configuration that greatly improves lift over drag, resulting in short take-off and landing (STOL) capabilities and extremely long flights. The construction is all composite, molded in one tough, safer piece. We also incorporated super thin, long wings and complete streamlining from the nose to the tail. We did it all.”

“This aircraft will be the most practical, profitable and permanent solution to the grossly underperforming airliner technology of today. Our manufacturing efficiency will allow us to produce our aircraft in significantly less time than the current traditional method. But the jewel in the crown is really our ability to get that fuel consumption rate down by 70%. We are going to revolutionize the industry.”

The SE200 features a monocoque design, meaning it is molded from one single piece of composite, rather than being a series of panels joined together. The company believes that this will reduce fatigue and make the aircraft safer for passengers.

Also innovative are the SE20’s super-thin wings, which unlike traditional airlines are not used for fuel storage. Fuel is housed in a tank above the fuselage. A move the company says will make the plane capable of floating for long periods in the event of an emergency water landing.

The aircraft, which is intended to carry around 264 passengers to a range of 10,560 miles, is powered by two superefficient engines mounted at the rear, which the company says will give it a thrust of 64,000 lbf.

SE Aeronautics has also addressed cargo issues too, with the plane sporting a ‘state of the art bulk container system’ and a maximum takeoff weight of 170,000 lb.

It will be fascinating to see if this and other innovative designs, can make the aviation industry greener. 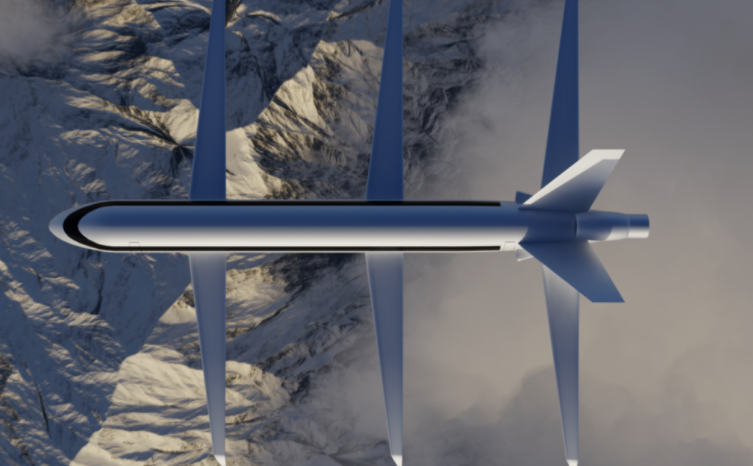