The rate at which the vegan market is growing suggests not only that it is now mainstream, but also that it could actually replace the traditional diet within the next century.

That’s the take of Business Expert which has collated recent research from a number of sources to come up with the figure. It came up with the number by extrapolating figures from the plant-based milk industry as an example (an increase from 13 to 35 billion within 5 years),

There is still some speculation as to the number of vegans in the UK though reports have consistently shown that between one in ten and one in eight Britons now have adopted a meat-free diet.

Business Expert says the top reasons for going vegan in the UK are:

Further Gen Z and Millennials are by far the most likely age groups to be vegan and vegetarian. 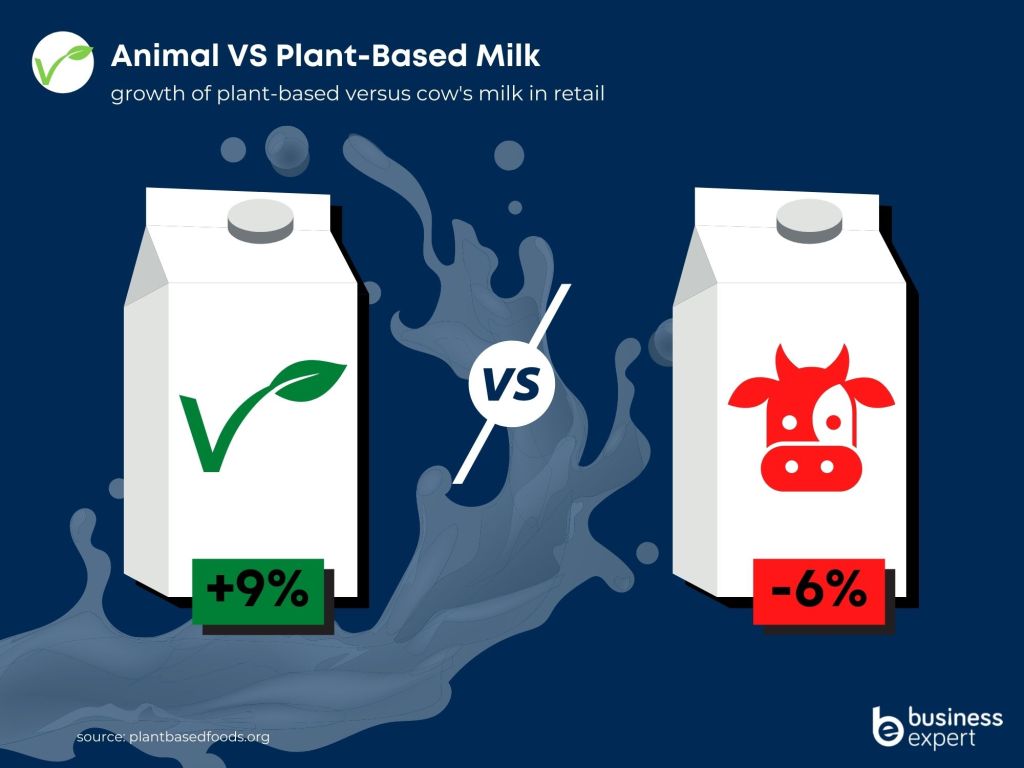 Yet if you want to invest in vegan businesses The Motley Fool reports that only a few are currently listed on the UK’s stock market.

One example is Total Produce, a company that provides fresh produce. Currently, it has operations in 39 countries and is listed on the London Stock Exchange AIM market.

Other companies who are major producers of vegan food, though to exclusively plant-based are