The Covid-19 pandemic has been the catalyst for a rise in the use of personal transport in cities across Europe and North America, with consumers swapping buses for bikes and scooters.

Yet for many in both the west and the emerging world, public transport is still very much an essential part of their lives enabling them to get to work, go shopping and socialise with others.

There are however issues with public transport systems across the globe. While using buses and trains is much better for the environment than commuters using their cars the transport sector is the world’s fourth-biggest greenhouse gas emitter. It has a real issue with carbon emissions.

At the same time transport systems in the emerging world are often ad hoc and badly organised making it difficult for users to plan their lives properly.

One startup that is hoping to make a difference in the emerging world is WhereIsMyTransport. The London-based company focuses on harnessing tech to collect data about city transport systems which then enables city planners to make them more efficient and accessible.

Here the CEO of WhereIsMyTransport, Devin de Vries, explains how his company works, what happens to the data it produces and how Covid-19 has had a profound impact on public transports systems across the globe. 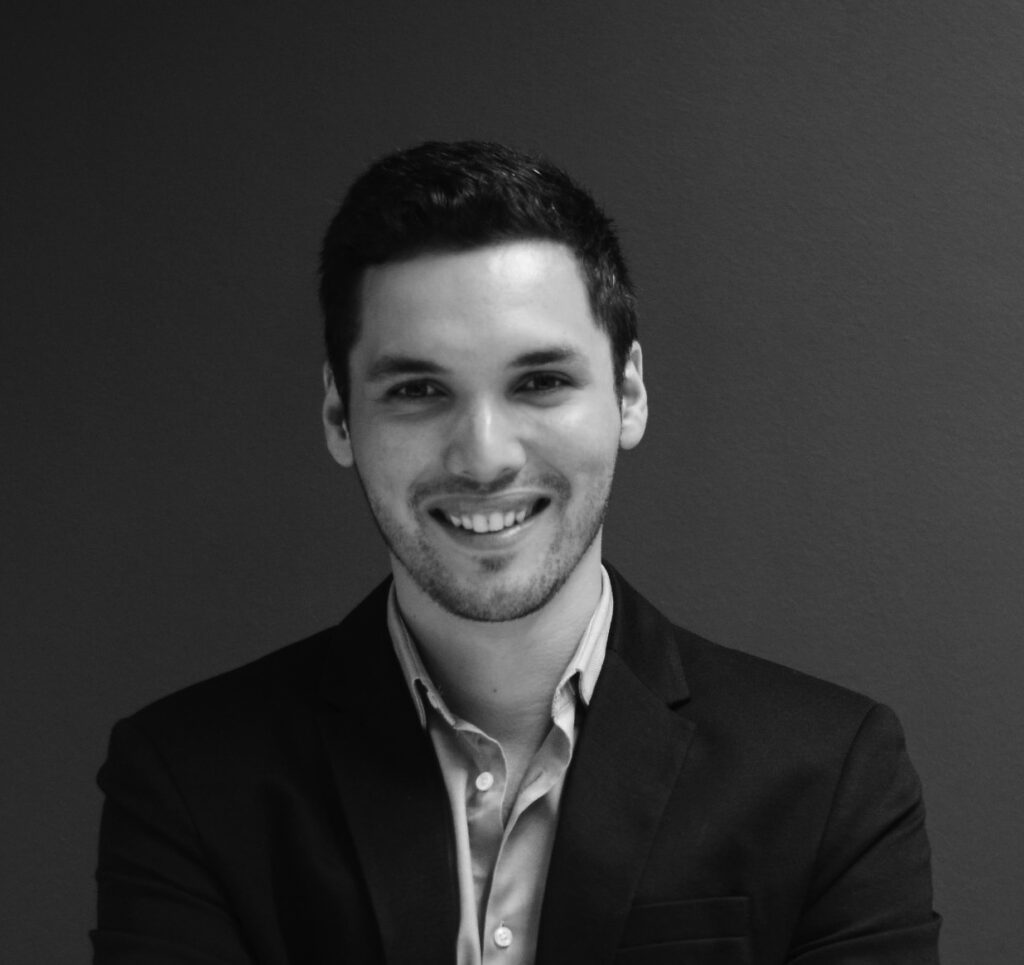 Explain WhereIsMyTransport in a couple of sentences?

WhereIsMyTransport is a mobility technology company specialising in data production from the dynamic and decentralised public transport networks found in emerging-market cities. We have digitalised mobility information in more of these cities than any other organisation, combining cutting-edge tech and localised working methods to make these once-invisible networks visible. By getting the right information to the right people at the right time, we are making public transport more accessible, and better understood.

What was the inspiration for the company, and why did you start out on your journey?

While studying at University of Cape Town, I was challenged to take on a real-world problem using tech. I felt at the time, as I do now, that the strongest potential for growth and impact was in public transportation. Urban mobility is to people what blood flow is to our bodies, it’s vital. We want people to be able to access the things that enrich their lives. At WhereIsMyTransport, we are working to ensure that everyone benefits from the opportunities that better mobility understanding creates.

What are the main issues relating to public transport in the majority world? Congestion? Pollution? Affordability? All the above and more?

The main challenge relating to public transport in the Majority World is a lack of reliable information. When a city’s public transport is made up of different operators – from independently-run informal services to government-run systems – accurate, reliable and truly comprehensive network information has typically not been available. We have found that data for formal buses and Metros is typically incomplete and out of date. For informal services, which run flexible routes and timetables, digitalising that complex information is a challenge that no one before WhereIsMyTransport has overcome.

And what lessons can be applied from the developed world to help? Is there a city that is using data in an innovative way that inspires you?

Every city benefits from investing in “infostructure” – that informational layer that forms the foundation for a well-functioning city. Commuters and businesses in many European, North American, and some Asian cities take this for granted, benefiting from easy access to reliable mobility data. Transport for London was an early infostructure innovator, benefiting from easy access to comprehensive public transport network information due to its role as a central transport body. The complex and decentralised nature of public transport in emerging-market cities, however, means the infostructure opportunity has not been harnessed in the same way to date.

How do you go about collecting the data and what do you do with it?

Our approach combines bespoke, cutting-edge tech with localised processes. We work with a local partner in each city, and hire a team of local public transport users to map and collate transport information, including routes, stop locations, fares, and waiting times. The team, usually of around 60 to 100 people depending on the size of the city, is trained in their roles and our technologies before beginning work in the field. We remain active in each city after our initial data collection, updating datasets as networks flex to demand and disruption. This data is then delivered to our clients, who range from international institutions and transport operators to technology companies offering consumer services. For example, a recent integration of our data into Google Maps in Mexico City made journey information for all of the city’s modes available to their users for the first time.

What tech innovations are making your work easier – just 5G or is there any other tech on the horizon that will change things?

While navigational services for those in private vehicles have advanced from paper maps to predictive applications, that same technological advancement has yet to reach public transport users in emerging markets. With smartphone ownership increasing across the Majority World, there are great opportunities for commuters and for WhereIsMyTransport. There is new potential to reach people in innovative ways and, more immediately, for our own data production methods which are partly undertaken using our custom mobile phone application.

How has Covid-19 impacted public transport in the majority world? How might it change?

Our approach to data maintenance has demonstrated the mobility impact in the cities where we work. In South Africa’s province of Gauteng, for example, we found that around 30% of informal minibus-taxi routes changed between 2019 and 2020, due to the demand shifts that resulted from Covid-19. Informal transport operators are unsubsidised, and as a result had to react to reduced ridership in order for their businesses to remain viable. We saw that some routes were merged and others extended, allowing operators to run fewer lines while covering similar areas. Our work also documented fare increases, initially finding a 100% increase to accommodate physical distancing before settling at between 10% and 40% higher, depending on route. These shifts highlight the importance of robust data maintenance in emerging markets.

There is a lot of talk in the developed world about post-Covid cities, which may revert to being less commercial/work-focused than before. Is this a similar tale in the majority world and what are the implications for the public transport systems?

This last year has seen change in many cities – and not in just public transport. In the Majority World, over 2 billion people rely entirely on public transport, with average daily commutes of 5 hours. Families earning minimum wage can expect to spend up to 30% of their income on transport. Fare increases post-Covid have a tangible impact on quality of life, especially when combined with reduced earning potential. While exact longer-term changes are unknown for all cities, for commuters in emerging markets, the need for accurate and reliable mobility information, and the resulting potential for time and cost savings, is more critical than ever.

If you could impose one city’s public transport system in every other city across the globe which would it be and why?

We at WhereIsMyTransport believe in the value and importance of hyperlocal thinking. While the infostructure opportunity applies in every city, the exact approach and manifestation of its benefits will differ from city to city. There’s much to celebrate from each city’s public transport network, even if we also know there are things that need to be improved. Every city differs and mobility is a reflection of that difference. Embracing that is core to our work.

How do you see your work in the light of achieving climate change trust and reaching UN global goals?

Since our founding in 2015, WhereIsMyTransport’s mission has been to encourage sustainable urban mobility, using data and technology to make public transport easier to access and better understood. We do so both as a data provider and a member of the United Nations working group for SDG 11.2.1. The transport sector is the world’s fourth biggest greenhouse gas emitter, so the path to sustainability is clear: get more people in public transport, and fewer people in private vehicles. However, as emerging markets develop, rising incomes can threaten public transport. When incomes increase, more commuters can afford cars, with many choosing to opt out of public transport. Without reliable access to public transport information, people lack the basic freedom of movement they need to improve their quality of life. Our work digitalising public transport network information makes it easier for public transport to remain a viable way to get where you need to go.

Photo by Nextvoyage from Pexels

Share. Twitter Facebook Pinterest LinkedIn Tumblr Email
Previous ArticleHow the UK startup Oxwash is on a mission to make the way we clean our clothes greener
Next Article The growth rate of the vegan market means it could replace the traditional diet within the next century