Today’s least surprising stat comes from the Department for Transport’s National Travel Attitudes Survey. It has found that in 2020 that bicycle shot up by 34%. There are a number of reasons for this, but the main one is clearly the Covid19 pandemic. It has not only been a catalyst for cycle commuting, and replaced public transport especially for key workers. But there has also been a boom in cycling for fitness, especially as at some points in the year the roads were significantly quieter than usual.

The big question is – will cycling maintain that momentum in 2021 and beyond the pandemic? The survey reports that it might with 95% of respondents hoping to continue their active travel (walking or cycling) habit,

Britons appear to be more confident in using cycles too with 91% saying they are ‘not concerned’ for their health by utilising a bike for transport.

What type of response this will generate from governments and councils remains to be seen. Though more cycle routes both in cities and also across the country – like the proposed route that mirrors the HS2 rail network are surely on the cards. 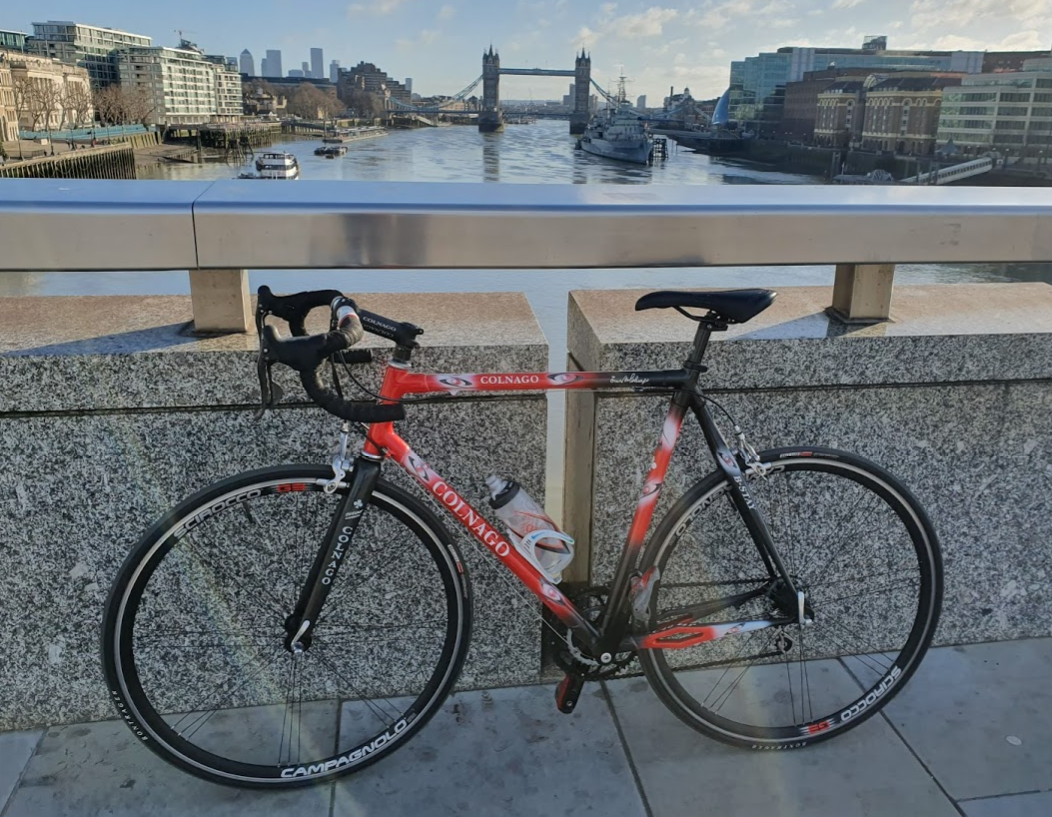 It has also been reported this week that cycling can have a significant financial impact too. A new research paper by a trio of leading transport academics has concluded that an economic benefit of £724 million could be  realised on £80 million outlay in active travel investment.

The paper is titled Major investment in active travel in outer London: impacts on travel behaviour, physical activity and health and was authored by University of Westminster Professor of Transport Rachel Aldred, Dr James Woodcock and Dr Anna Goodman focused on the outer London Mini Holland schemes that seek to provide neighbourhoods with cycling schemes and routes in areas that have fast and heavy flow of traffic.

The researchers found that not only did the schemes increase the amount of active travel individuals were doing to over 140 minutes of active travel per week, it also has a major economic benefit too. The 20-year economic benefit of that activity, factoring health and transport efficiency improvements, is projected to tally £724 million, many-fold the £80 million invested.

Photo by Viktoria Alipatova from Pexels