This is election week in the UK. Across the country, a series of local and mayoral elections are being conducted as well as a potentially explosive by-election in the parliamentary constituency of Hartlepool.

The stakes are high for the parties who will be seeing the election as a chance of taking the temperature of the electorate. For the Tories they will discover if the allegations of sleaze have wiped out some of the gains the party has made from the popularity of Brexit and its vaccine roll out.

For Labour it will highlight if Keir Starmer is starting to claw back voters in the north and the midlands where the party will need to recover to have any chance of winning the next general election.

For Transition Earth though these are arguably short-term issues. We are most concerned about what the candidates – especially those standing for London mayor  – have to say about the environment.

When Sadiq Khan was elected London’s mayor in 2016, his manifesto outlined a series of environmental concerns, which were largely overshadowed by economic and structural issues. This time around climate change is even higher up the agenda.

So who is promising what and why 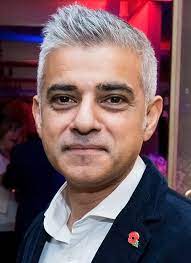 Many environmentalists think that Khan has done an impressive job as mayor of London. The clean air in London group gave him ‘A-minus’ for delivery on clean air policies between 2016 and 2021. He has also pushed the shift to active transport via the creation of many new bicycle routes, and has worked with the boroughs to create low traffic zones. 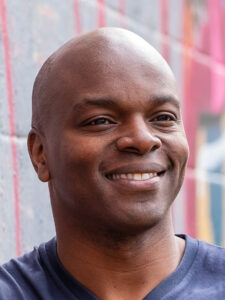 * Opposing the expansion of Heathrow Airport in all forms.

* No expansion of ULEZ and exempt motorcycles from the zone

Wackiest idea – An interest-free loan to every black cab driver so they can switch to electric cabs. He says that it is equivalent to taking one million diesel cars off London’s roads.

Bailey is from the environmentally concerned wing of the Conservative party and his policies generally reflect an attempt to reduce carbon emissions and stem climate change. The big but though is that he is soft on car ownership and usage. Although this is tempered slightly by the drive to create car clubs. Green campaigners may also be distrustful of the fact that the Conservatives are the political party not calling for a new Clean Air Act to decarbonise buildings. 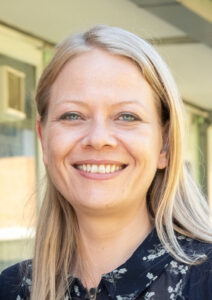 * Opposing all airport expansions in London and South East

*  Extending ULEZ to the whole city

* Pushing to end a sale of fur in London

Wackiest idea – Ensuring the rights of renters to own pets

In the most wide-ranging green manifesto of all the candidates Sian Berry pairs an aggressive approach to reducing carbon emissions with a humane and arguably progressive attitude towards animals and the environment. How the innovations will be funded though remains the key issue 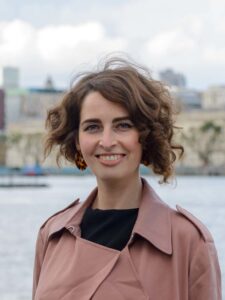 * Replacing London’s arbitrary system of multiple road use charges with a single smart and fair pay as you go road pricing system. Drivers would be charged based on much they drive, how much pollution they create

* Making all busses electric or hydrogen by 2028

Assessment – This is another bold green vision for London with an emphasis on reducing emissions by greening public transport and encouraging active transport. Of all the parties the Lib Dems have most to say about bike usage and ownership – a key issue for many young Londoners.

Other candidates who major on green issues

Valerie Brown – Burning Pink An activist with close links to Extinction Rebellion Valerie Brown is running to be the last mayor of London as she is pledging to abolish the post in favour of legally binding citizens assemblies if she is elected.

Also for the assembly

Although they don’t have a candidate for the mayoral elections, Londependence, an independent movement calling for increased autonomy from central government, is running several candidates for the London assembly. They promise to create an autonomous, diverse and livable city by pushing progressive social policies allied to promoting London’s businesses by attempting to soften the impact of Brexit and in particular seeking a better deal for the financial services industry

Their green plans are based around a wide-ranging series of measure for attacking climate change, but also include;

* Developing a city-wide approach to recycling. They argue that the borough by borough approach leaves a lot to be desired

Photo by Pierre Blaché from Pexels