It is one of the perennial problems of the 21st century – how do you ensure that you don’t constantly end up drinking coffee from paper cups? The virtuous have their own cups which are ferried around between coffee shops, but there are still many times when they are not to hand. To be realistic too there is always going to be a section of the population that won’t ever adopt them.

The coffee shops are very aware of this and one of them, Starbucks, is trying to do something about it.

It has started a limited trial in Seattle of a “Borrow a Cup” program. Each time a person orders a drink they will be given the option to receive their beverage in a reusable cup.

The cups can be returned to contactless kiosks at one of five participating Seattle stores. The cups have a $1 refundable deposit. When a customer has finished their drink they scan the cup at a drive-thru or lobby kiosk and then drop it into an opening. Then they scan their Starbucks App to receive a $1 credit to their Starbucks Rewards account, in addition to 10 Bonus Stars.

The scheme is being run in collaboration with a Seattle startup called Ridwell that picks up hard-to-dispose-of household items for reuse or responsible recycling. It will pick up the cups and ensure that they are professionally cleaned and sanitised and back in circulation within 48 hours.

Starbucks reckons that each borrowed cup will replace up to 30 disposable cups. It is committed to reducing single-use cup waste as part of a larger goal to reduce waste by 50% by 2030.

The trial will run until May, and if successful could be rolled out on a much wider level. If it is adopted it will solve a real bugbear that the company has. It makes a lot of positive noises about the circular economy, yet at the same time runs through millions of paper cups each year.

“We understand the interdependency of human and planetary Health, and we believe it is our responsibility to reduce single-use cup waste. We will lead the transition to a circular economy,” Michael Kobori, Starbucks chief sustainability officer, said in a blog post. 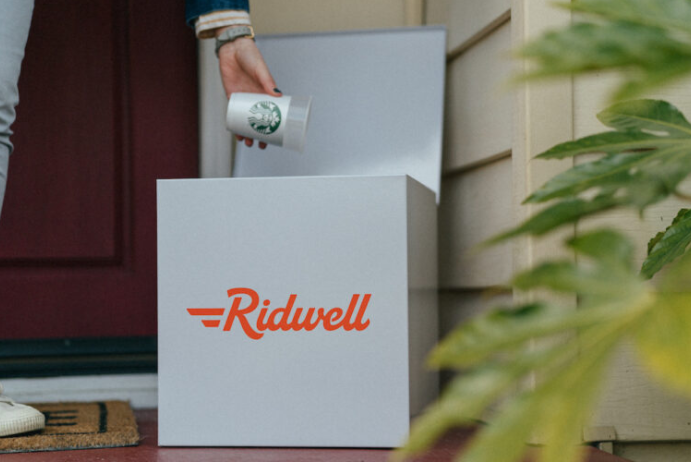