Swiss startup Aktiia has become the first company to secure regulatory approval to sell a wearable bracelet that measures the user’s blood pressure. It’s CE mark means that it can sell the bracelet in the UK, the EU and other countries like Australia and Canada.

The company has begun to take advance orders for the device from its website. It is targeting the UK first selling the bracelet for £159.99. The bracelet is water-resistant, runs for a week before its battery needs recharging and uses Bluetooth to log the readings on its accompanying phone-based app.

The race to deliver an accurate blood pressure measuring bracelet has been developing for some time with large tech companies like Fitbit and Apple apparently working on their own devices.

The Aktiia bracelet, which has apparently been 15 years in the making and, has been through five trials, is however not solely a consumer-focused device, but is also designed to be used by the medical industry.

“The data that we’re gathering is medical grade and it’s been clinically validated in multiple studies. Ultimately we want physicians, as well as the consumers of the product, to be comfortable with the data,” says Kisch. 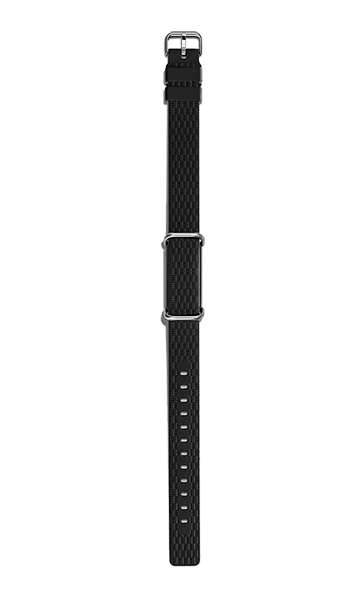 There is a huge potential market for the product. The World Health Organisation WHO reports that Cardiovascular diseases are the number one cause of death globally, claiming around 17.9m lives each year. Poor diet and growing levels of obesity mean that the percentage of people with high blood pressure is expected to grow from 26% in 2019 to 29% in 2025.

The key battle for Aktiia, which was founded back in 2018 as a spin-off from the Swiss Center for Electronics and Microtechnology, has so far raised $10 million, is convincing medical professionals that the bracelet is accurate enough to be used medically.

The company has also decided to focus on the UK for its launch, givens its status as the largest market in Europe for blood pressure monitors.

“But we’re very quickly going to move into France, Germany, Switzerland and the Netherlands. This will be something that will move very quickly over the course of the next 6 to 12 months,” said Kisch .