Today, June 17th is the UN’s World Day to Combat Desertification and Drought. It really is a problem that we shouldn’t have to be dealing with.

The UN describes desertification as the degradation of land in arid, semi-arid and dry sub-humid areas. It is caused primarily by human activities and climatic variations.

Apparently it occurs because dryland ecosystems, which cover over one third of the world’s land area, are extremely vulnerable to overexploitation and inappropriate land use. Poverty, political instability, deforestation, overgrazing and bad irrigation practices can all undermine the productivity of the land.

The World Day to Combat Desertification and Drought is a chance to bring the issue to the forefront and remind us once again that even though the world is so focused on Covid-19 the impact of climate change is not going to disappear.

Water is a finite resource which is fast running out. Water scarcity and stress affects nearly 40 percent of the world’s population, an alarming figure that is projected to further rise as a result of climate change, urbanization and population growth. Although it is continuously and miraculously recycled by our planet, we cannot magic additional liquid out of thin air.

Many water charities such as WaterAid, charity:water and Just a Drop strive to help small communities of people with poor access to clean water and sanitation, mostly in developing countries, by installing infrastructure (wells, pipes) which reach down into elusive groundwater reserves. As a result, local skills are utilised, a functioning water supply is created, and hundreds of thousands of lives are improved beyond measure — which is all laudable in the short-term, and the positive impacts of these efforts should never be underestimated.

But none of this addresses the root problem that we’re running out of resources. Less than 1% of the water in the world is fit for human use: drinking, sanitation, cooking and growing crops. Put simply, there just isn’t enough fresh water to go around. The key then is to tap into the vast supply of water in lakes, rivers and the sea. Desalination technology is already being used around the world — Dubai gets almost 99% of its fresh water from desalination. And it works: converting salt water to potable water is a reliable method Nonetheless, desalination technology is expensive, and worse still, it’s bad for the environment. The amount of energy required to create usable water can be vast, raising doubts about cost to the environment. According to a report on watereuse.org, “Seawater desalination, like any other water treatment technology or separation processes, requires the use of energy to produce water. As a drinking water treatment technology, however, seawater desalination requires more energy than most other water treatment methods.”

What is required are desalination systems that create accessible drinking water across the globe yet aren’t costly in terms of both monetary value and their environmental impact.

There are several startups working on this issue. Many have been around for several years now, perfecting their offerings. Though this does underline the extent of the problem of water shortage and the complexity of solving it. 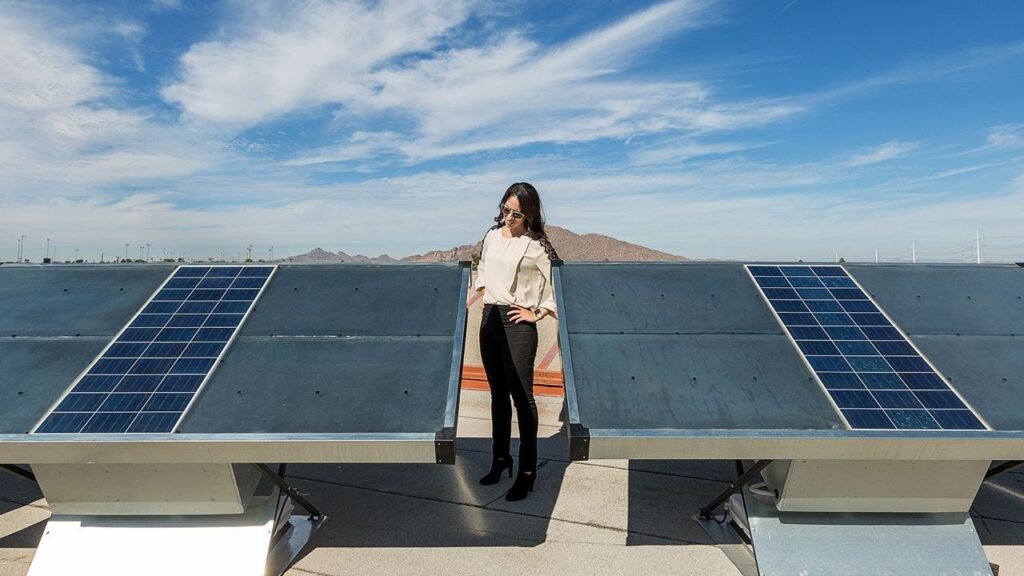 The most high profile water based startup is  Zero Mass Water, which this week secured $50 million Series C1 funding which was led by BlackRock. Essentially Zero Mass Water manufactures hydropanels that collect water from the atmosphere and are designed for both home and industrial use. Home use largely being for places that are off grid

The company’s CEO Cody Friesen told Barron’s that he started Zero Mass as a way to provide social equity. He believes that many of society’s challenges can be solved using technology. Access to drinkable water is more than just a race, class or socioeconomic issue. Most wars in the world were started over access to water, Friesen said. Climate change is expected to further impact the availability of water. “Access to safe drinking water is a fundamental human right that is often too expensive, too wasteful, too extractive, and too scarce,” Friesen said. 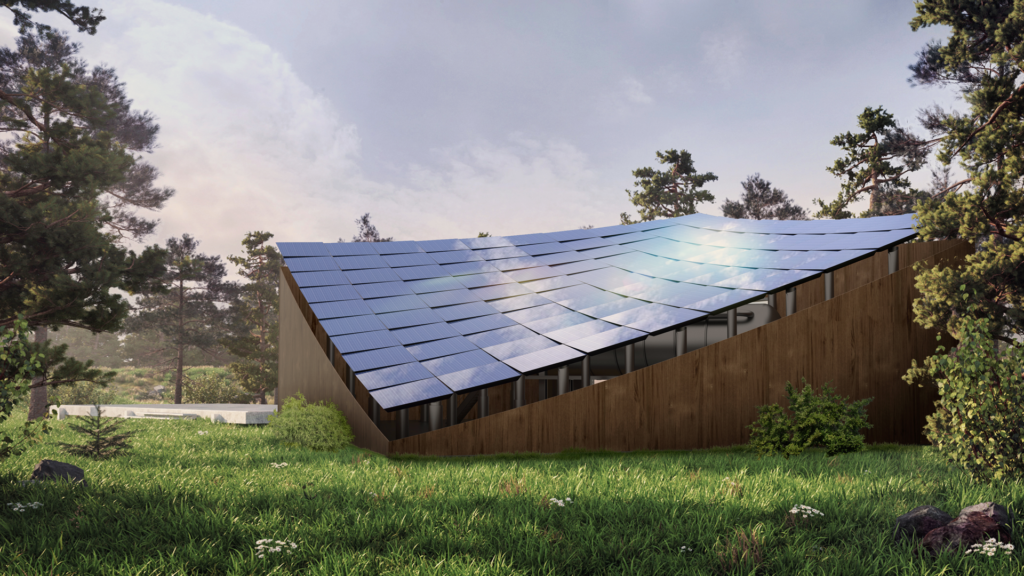 Another company that has been perfecting its water purification products for several years now is Desolenator. The startup uses technology that harnesses the world’s two most abundant resources – sunshine and seawater – to produce high quality drinking water.

It claims that in areas of high solar irradiation, complex water types and high cost of water provisioning, it offers the most cost-effective and sustainable solution. Its core product is apparently capable of producing 15 litres per day and is able to “purify even the toughest water types without the need for filters, chemicals or polluting fossil fuels” and convert seawater into high quality drinking water at scale, and at a cost of less than $1 per cubic meter.

The company recently signed a strategic agreement with integrated services company, Ecolog International, to help scale up its solar powered desalination solution. We are looking forward to seeing what the company will do next. 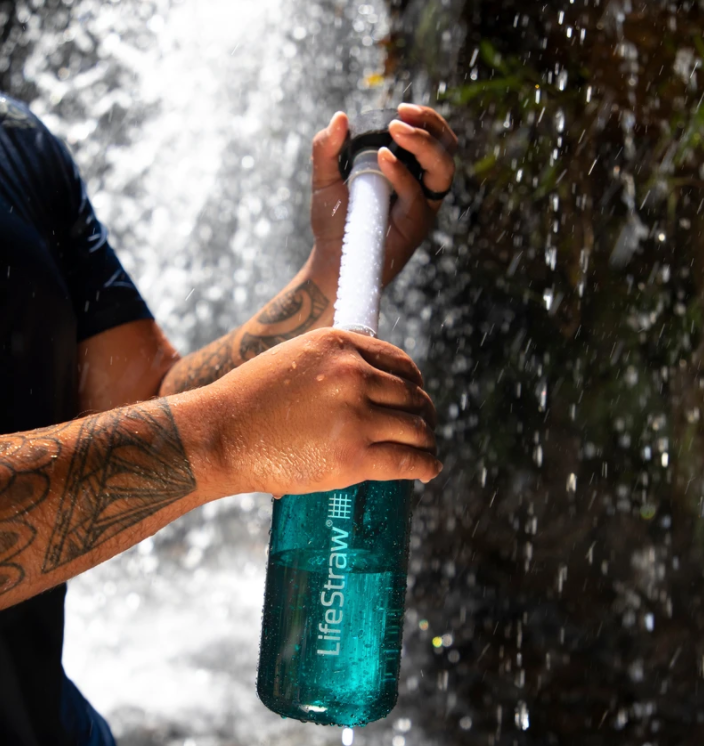 Lifestraw is one of the longest running water tech companies, in fact it seems churlish to call them a startup when they have been working on their core products since the 90s. As the name suggests, the company’s simple tube-shaped device makes water contaminated with waterborne parasites, bacteria and protozoa safe to drink, using a simple physical filtration system.

Lifestraw’s core technology is based around a membrane microfilter made of hollow fibre membrane technology. These membranes are made of small straws that contain microscopic pores of 0.2 microns in diameter. Dirty water enters one side of the straws and clean water passes through the pores while bacteria, parasites, microplastics, dirt and other forms of turbidity are blocked and unable to pass through because they are too large.

Lifestraw’s products enable a person to drink from puddles, lakes, and any other potentially contaminated water source for up to one year. Evidently, these have proven to be brilliantly useful during natural disasters, when relied-upon water sources are destroyed. In addition to the straw which gave the company its name, its tech is available in a variety of products from drink at home cups to water bottles. 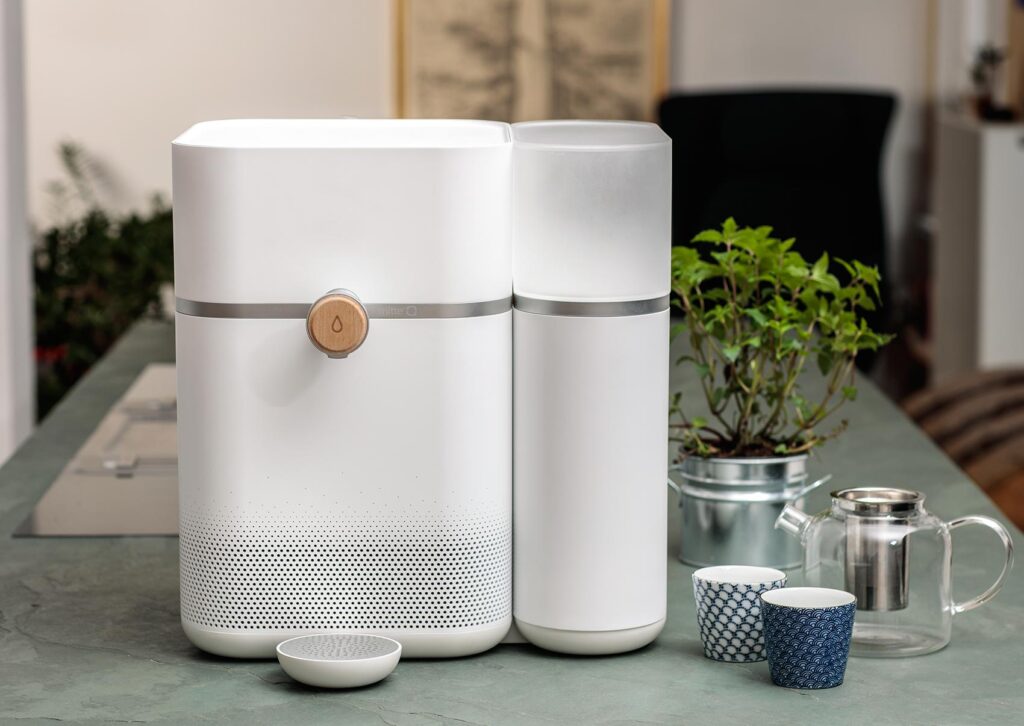 Although it is solving a slightly different problem it is also worth keeping an eye on Mitte from Germany which has so far attracted over 10 million Euros from investors to develop its smart home water system, which works to purify any water into healthy and clean water that is on par with mineral water.

Although there are not yet any high profile startups using the technology there are plenty of people who believe that graphene could provide an answer to water shortages, A team of researchers from Shinshu University (Japan) and the director of Penn State’s ATOMIC Center, have developed a graphene-based coating for desalination membranes. They argue that their coating is more robust and scalable than current nanofiltration membrane technologies. The result could be a sturdy and practical membrane for clean water solutions as well as protein separation, wastewater treatment and pharmaceutical and food industry applications.

“Our dream is to create a smart membrane that combines high flow rates, high efficiency, long lifetime, self-healing and eliminates bio and inorganic fouling in order to provide clean water solutions for the many parts of the world where clean water is scarce,” says Mauricio Terrones, professor of physics, chemistry and materials science and engineering, Penn State. “This work is taking us in that direction.”

Main image by redcharlie on Unsplash